The whole world Elite of Mountain biking met for the World Cup final in the French town of Méribel. 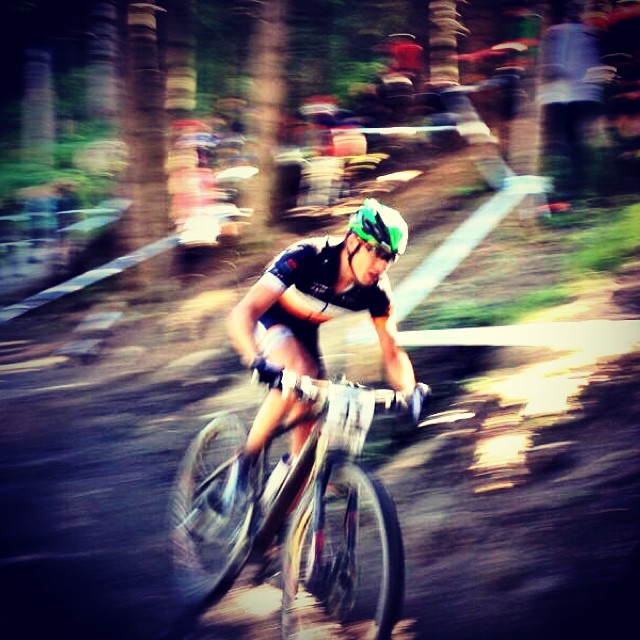 The course was built in an attractive setting with some technical sections where you could easy make mistakes. But we had time in the training to practice these parts and like this you became safer.

We had to complete 7 laps in total. Unfortunately the start was a little tight and the chances were not so good to gain positions. So I had to be satisfied to ride with the other contenders like so often in this season. But this is also quite hard. After that I could move forward again until I was in 28th position.

In the general classification I’m in the 27th place.

I am now going to ride some smaller races as I won’t be riding the World Championships. Then I will prepare for the cross season which is not far away. 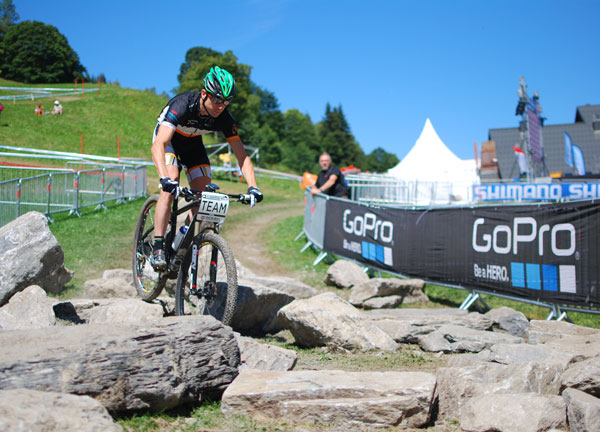