News > Announcement of my retirement

After more than twenty years I have decided to draw a line under my professional mountain bike career.


I look back on a long career with thirteen World and European Championship participations. I was able to celebrate international successes with two silver medals with the Swiss team and fourth place individually at the European Championships in Zoetermeer. In the World Cup I finished in the top ten several times, including a sixth place in Bromont and seventh place in Mont-Sainte-Anne. There were also several national successes: two silver medals at the Swiss Elite Championships, several victories in individual races in the Swiss Cup and in the German Bundesliga, and two overall victories in the Swiss Cup.

I have ridden from 1995 to 2016 in a total of nine teams: Wheeler Dealer Team, Swiss Bike Masters Team, Scott Alliance Team, Koba Bike Team, Athleticum MTB Team, CannondaleFactory Racing, Bianchi and the OMX Pro Team. This year I came full circle as I rode my final season for the Wheeler Pro Team. I have experienced in all of these teams many teammates, coaches, sponsors and helpers. I want to thank all the people involved that helped me to live my passion as a professional.

The decision to end my career did not come easily. I'm going to miss all the trappings of the mountain bike scene, but the decision has loomed in recent years. At 34 years old I have reached an age where you think about what will come after a professional sporting career, and also I have not achieved the results that I wished for in the last few seasons.  Finally, I have a new full-time job which has ultimately facilitated my decision: I'm going to work in 2017 as the Product Manager at Chris Sports in Münchwilenals. This is not a job that would allow me to continue as a professional rider, and I would not wish to compromise either my racing or my new work.

I look back at a great time in the cross-country circus but I am also looking forward to the future without the sacrifices of professional sport.

The Swiss Epic, starting on 12th September, will be my final professional race and something of a goodbye tour.

I will remain in tact with my sport, not only through my new job but also by being involved in mountain bike coaching together with Florian Vogel. I will reveal more about these plans soon, once we have more concrete information.


Thank you very much for your support, 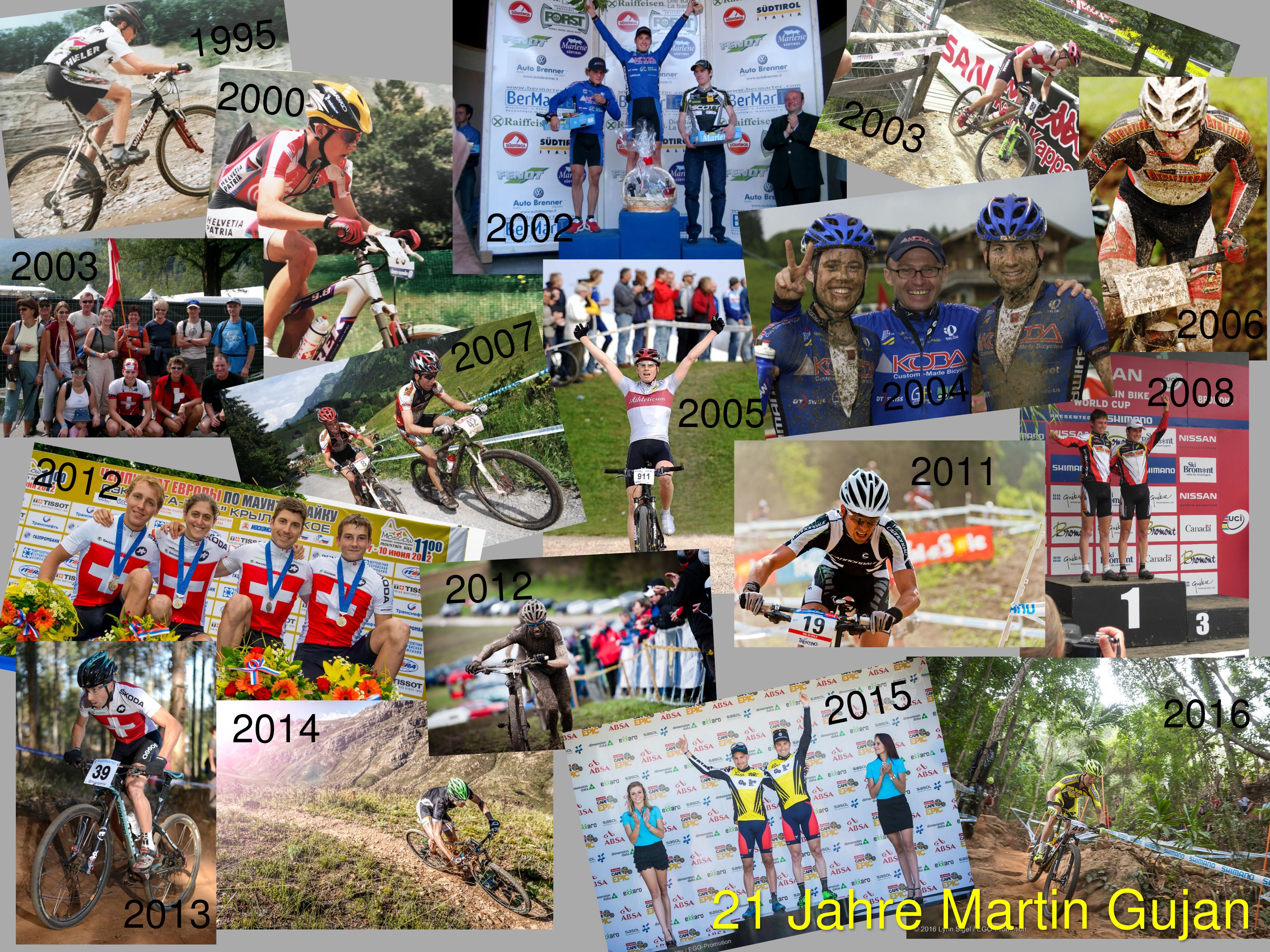